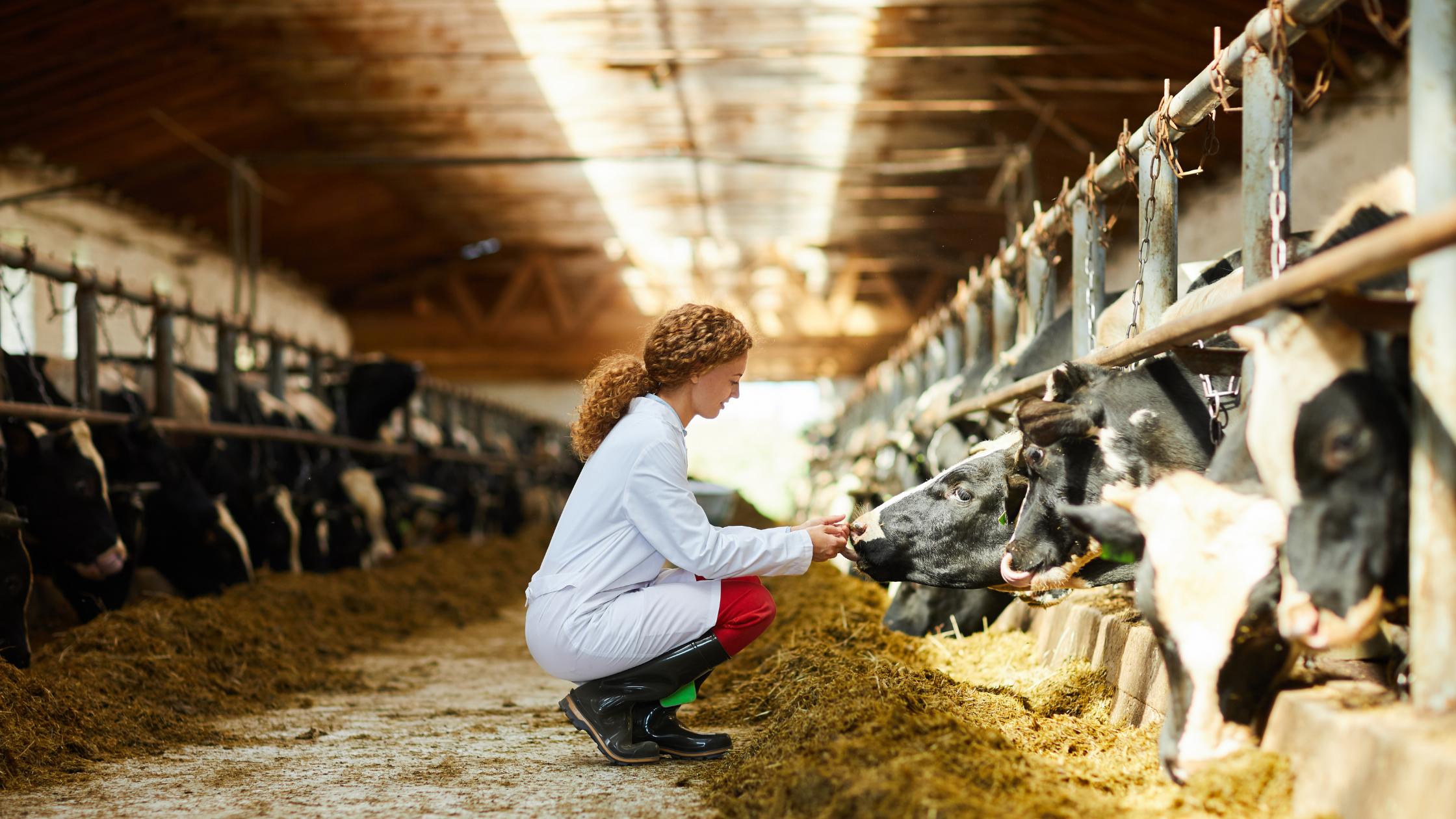 This link is an excellent resource on an issue that can cost veterinarians up to $500,000 in fines and 5 years in jail.

The US Department of the Interior Fish and Wildlife Service and the Florida Fish and Wildlife Conservation Commission jointly sent a correspondence to Florida veterinarians which warned about the improper disposal of animal carcasses after euthanasia and its possible consequences.

The agencies revealed that in recent months, there had been an increase in reported secondary pentobarbital poisoning of federally protected wildlife, in particular, bald eagles and migratory birds at landfills in Florida.

Secondary poisoning occurs when an animal that was euthanized by pentobarbital injection is consumed by other animals. The drug is rapidly distributed throughout the euthanized animal’s body, and it poses a threat to scavenging animals, as these animals, in ingesting the carcass, are ingesting the toxin and thereby suffering from its effects.

The Migratory Bird Treaty Act (MBTA), the Bald and Golden Eagle Protection Act (BGEPA) and the Endangered Species Act (ESA) provide for substantial fines and the possibility of imprisonment. Criminal penalties may run as high as $250,000 per individual or $500,000 per organization and up to five years in jail. Civil penalties can be as much as $25,000 per violation under the ESA and up to $5,000 per violation under the BGEPA.

A veterinarian or the owner of an animal can be held liable for secondary pentobarbital poisoning. The MBTA is a “strict liability” criminal statute, which means that a finding of intent is not required for criminal conviction.

The agencies warn that someone that “causes a bird to be harmed, even if that was not their specific intent, can be criminally liable under the MBTA.”

Further, the “ESA and EPA apply a “strict liability” standard for civil cases and a “‘knowingly” or with ”wanton disregard” for the consequences of actions to assign criminal liability under those statutes.”