To keep our association as healthy as you keep your patients, we operate using the following bylaws. Here you will find the FVMA bylaws that were ratified by the membership of the FVMA in the 2016 FVMA General Election. These became effective immediately following the Association’s annual meeting held in Tampa, Florida, on April 15, 2016.

The new bylaws resulted from a review of the old FVMA bylaws by a Bylaws Review Task Force that was appointed by then FVMA President, Dr. Richard Carpenter, at the direction of the FVMA Executive Board. The executive board had determined that the old bylaws had become legally deficient due to significant changes in the statute that affects non-profit organizations.

The task force presented ‘Proposed Revised FVMA Bylaws’ to the FVMA Executive Board for its approval at the end of December 2015. They were then placed on the 2016 general election ballot to be ratified by members, who voted to adopt them. 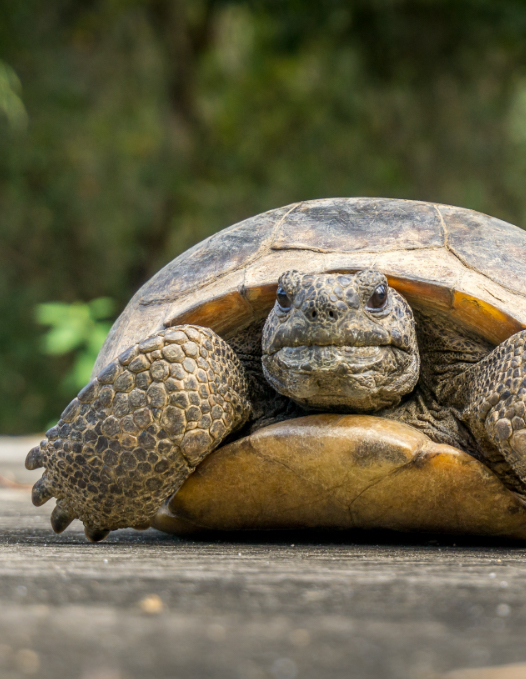